I’ve Got You Under My Skin

I Could Have Danced All Night

Someone to Watch Over Me

The Man I Love

Singing In the Rain 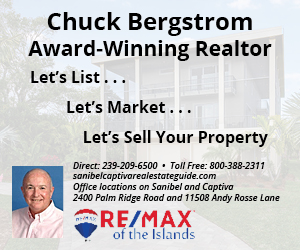 The quintessential song and dance man, Kirby Ward has entertained the world over, performing for queens, presidents, first ladies and dignitaries on nearly every continent on the globe. Born a California boy, he’s lived and played in Los Angeles, New York, London, China, Australia, Europe, Japan and now makes his home in Connecticut while continuing to travel the world as an actor, writer, director and choreographer.

When cast as Bobby Child in the London production of Crazy For You, Kirby packed up his family and moved the whole bunch to Kensington for a year. His portrayal of the lead character in this West End premier netted him an Olivier award nomination as well as the honor of meeting and performing for the royal family on the Queen Mum’s birthday. You can hear him on the original London cast album for First Night Records.

As an actor he’s run the gamut of song and dance roles, playing every “Billy” or “Bobby” from My One and Only to 42nd Street, and a couple of Don’s and Tom’s thrown in to mix things up (That would be Singin’ in the Rain and No No Nanette for those keeping score). Departing from the song and dance motif has lead Kirby into such roles as King Herod in Jesus Christ Superstar, Arnolph in School For Wives, Vernon in They’re Playin’ Our Song, and even a stint as Che in Evita.

New York area audiences have seen Kirby’s work on Broadway in Hal Prince’s Show Boat! (Frank Schultz), Woman of the Year at the Palace, Never Gonna Dance at the Broadhurst and in the Off-Broadway revival cast of Cocoanuts (Harvey), and inCompany (David). His direction and choreography in the metro area for Dames at Sea, The Jazz Singer and Grease were all critically acclaimed. On television he’s appeared on Law and Order, Special Victims Unit, General Hospital, The Tonight Show, and numerous commercials. Film appearances include For the Boys, Pennies From Heaven and S.O.B. Kirby was honored to portray Bob Hope at the Library of Congress’ celebration for Mr. Hope’s 100th Birthday, an event hosted by legendary Dick Cavett.

In Los Angeles Kirby choreographed portions of Debbie Reynolds’ and Donald O’Connor’s Las Vegas acts, appearing in both for a number of years as a singer and dancer and trained Bette Midler and James Caan in song and dance technique for the 20th Century Fox film For The Boys. He rounds out his contribution to the entertainment field by writing for television for Hanna Barbera Studios and the regional stage as one of the creators of the musical The Gypsy King at the Village Theatre in Ithaca, WA.

A natural born singer, Bev Ward fell in love with musicals while studying at San Diego’s Junior Theatre. By the time she was eighteen, she was touring with Anne Miller and Mickey Rooney in Sugar Babies. She has appeared with renowned musicians and orchestras across the country, most notably stopping the show at the Hollywood Bowl with her husband, Kirby, and their rendition of “I’ve Got A Crush On You”. Her association with Gershwin extends to her appearance as Polly Baker in Crazy For You, a performance which garnered her a Helen Hayes nomination. Broadway audiences saw her in Epic Proportions and in Hal Prince’s National Tour of Showboat, she played Ellie May Chipley.

Bev’s performed for British royalty, first ladies Hilary Clinton and Laura Bush, and has starred in countless musical theatre productions across the U.S. In 2005, she turned to composing and in 2009 was accepted as a member of the prestigious BMI Lehman Engle Musical Theatre Workshop. Her newest musical effort, Lord Arthur Savile’s Crime, has been featured in several new works festivals. She is also a visual artist and has had several showings of her work in and around New England.

A Tribute to Jerry Herman and John Kander 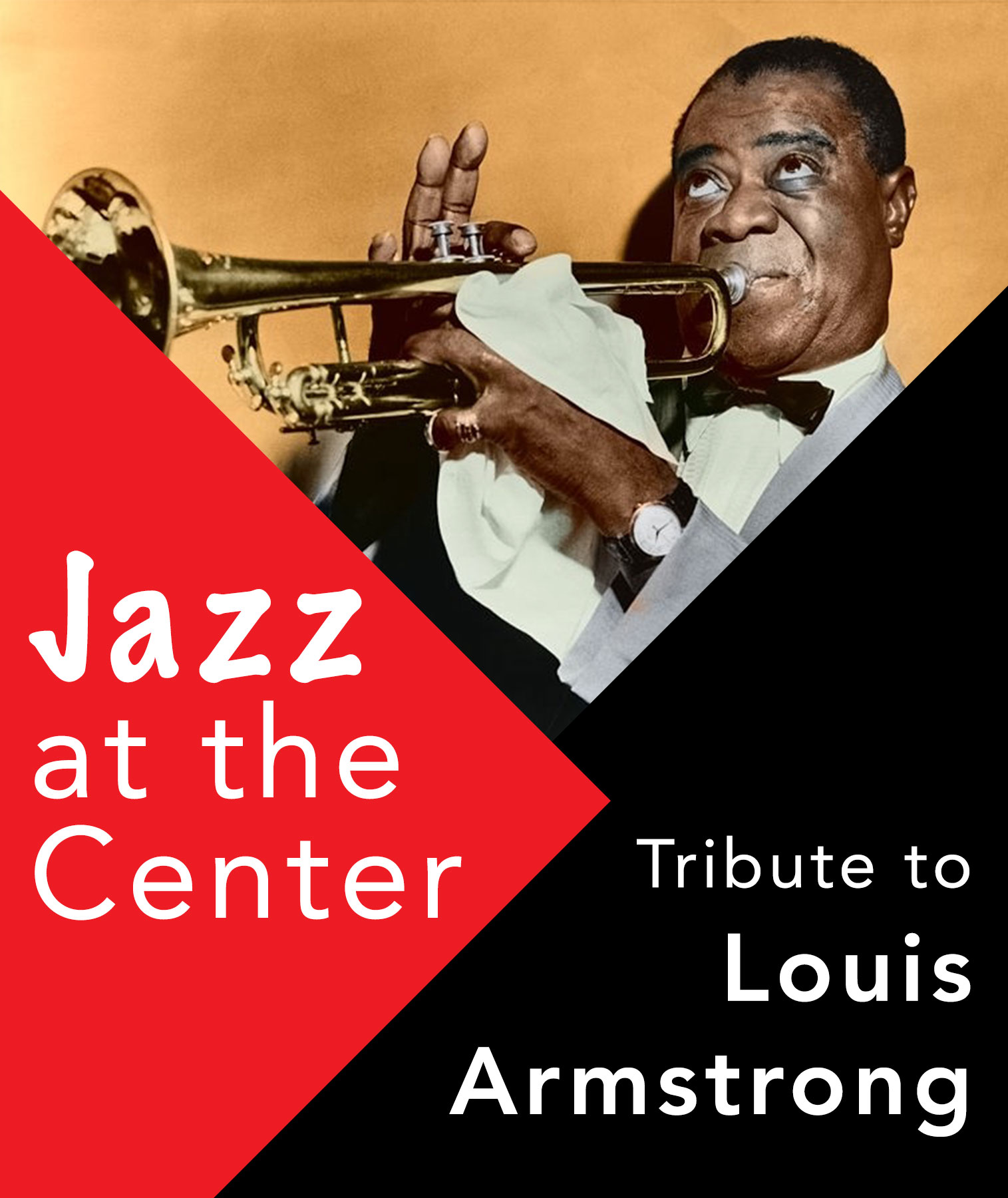