I. Pezzo in forma di sonatina

Reiko Niiya launched a new 9-piece String ensemble “Reiko and Friends” in October 2020 after she played with the Southwest Florida Symphony as its Concertmaster for 37 years.

In 1982, Reiko moved to Fort Myers, Florida, and began her career as the Concertmaster of the Southwest Florida Symphony. In 1988 she moved to Washington DC to test the waters there while still remaining Concertmaster of the Southwest Florida Symphony. Over the course of ten years, commuting from Washington DC to Fort Myers for each concert, Reiko missed only one performance. While living in the Greater Washington DC area, Reiko served as Concertmaster for six orchestras, and became one of the most prominent freelance violinists in the country. In addition to the orchestras for which she served as Concertmaster, Reiko also played with the National Symphony, the Washington Opera Orchestra at the Kennedy Center, and the Wolf Trap Opera Orchestra. In DC, Reiko broadened her interests from classical symphonic music to include opera and pops as well. During that time, Reiko worked with such popular entertainers as Whitney Houston, Natalie Cole, Michael Jackson, and Sarah Brightman, to name a few. Reiko still continues to play the Wolf Trap Opera Orchestra as one of its concertmasters.

In 1993, Reiko played for Bill Clinton at his first Inauguration Gala Concert, and again for his second inauguration in 1997. She has since played many presidential concerts, including A Christmas in Washington, and the Ford Theater Celebration Concert, for which she was the concertmaster.

In 2011, Reiko was invited to play on ABC’s popular show “Dancing With The Stars” along with 35 Los Angeles local musicians.

Reiko is also a dedicated violin teacher and chamber music coach for young musicians. Her students have won many competitions, have been featured on radio shows such as National Public Radio’s From the Top, and are highly ranked in Florida as well as in Virginia.

From Cats to Phantom of the Opera, an evening of Webber favorites.

Love from a potion—but will it work? Performed in English. 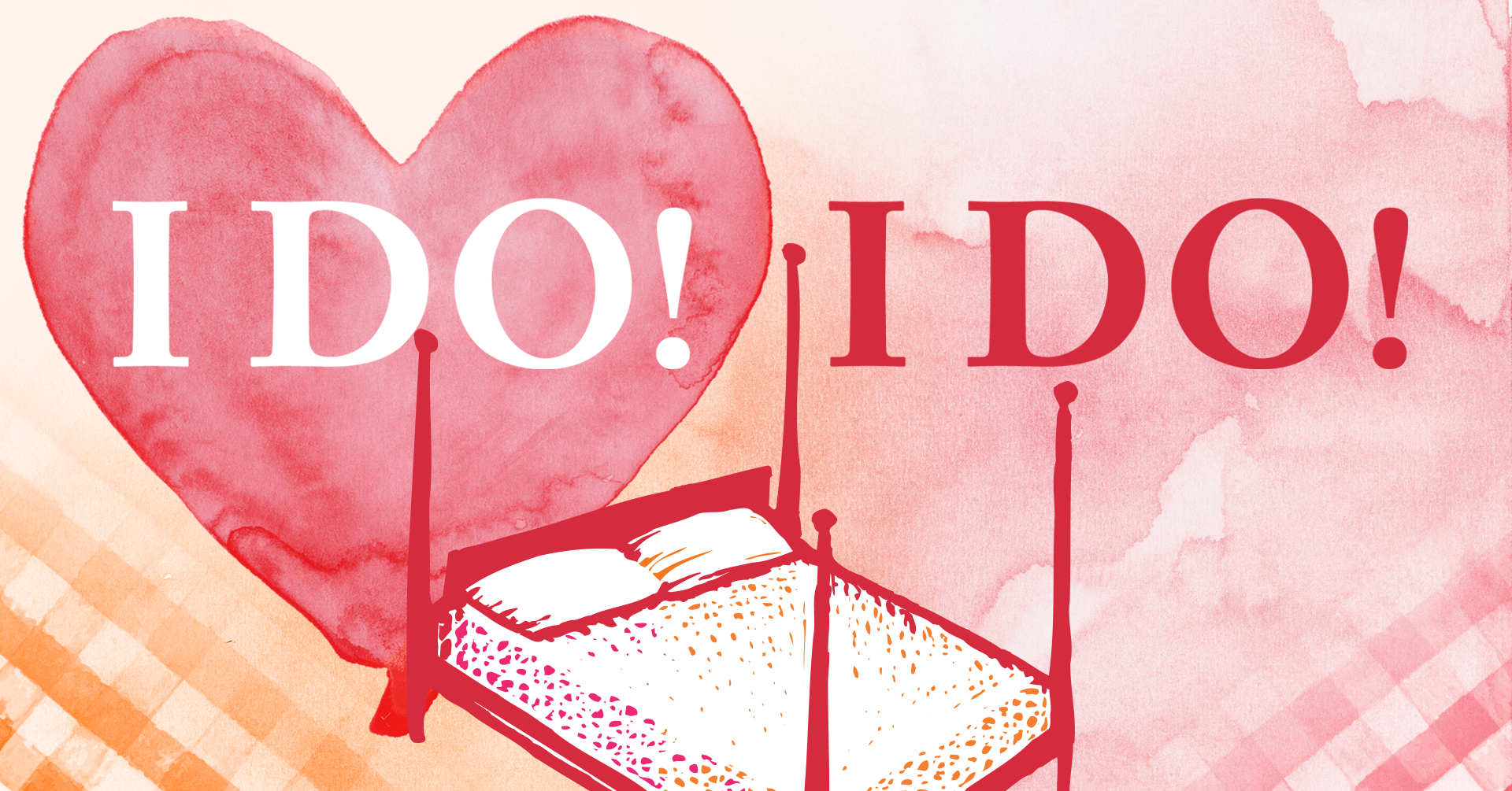